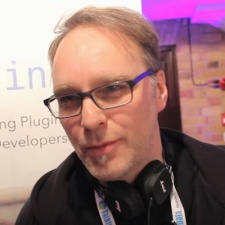 It's got a forthcoming free music streaming Unity plug-in Valinta, or an "in-game Spotify" as we described it.

The point of the service is that developers get access to real bands and real music.

You can find out more and sign up for the service, which is being tested in games from developers such as Fingersoft and Frozen Vision, via the Zemeho website.