What went well, and how you can be successful too 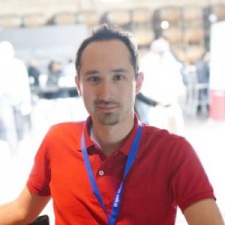 At Pocket Gamer Connects San Francisco 2015, Sebastien Borget, Co-Founder & COO of Pixowl, gave a postmortem on its game The Sandbox, and offered some advice based on his experience.

He said that the apps growth was sustained by the fact that "we got a lot of love from the various app stores", with multiple awards and features which helped keep the game in the public eye.

He said that this didn't come from nowhere, and that "Apple like it when you update regularly", so you should update regularly to have more of a chance of being featured.

In terms of engaging the players through social media, Borget suggested asking them for suggestions of what they want to see in the game, and that you should "let them have the final word" on what eventually goes in to engage them fully.