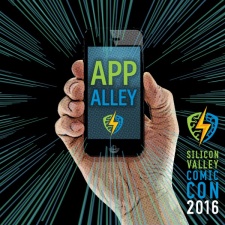 The Steve Wozniak-fronted Silicon Valley Comic Con is looking for indie app developers to join its App Alley when it is held on March 18-20.

The event, which will take place at San Jose Convention Centre, aims to bring together popular and "geek" culture, with the worlds of gaming, science, comics, and film all getting their own place in proceedings.

Show off your wares

The App Alley will allow developers to showcase the apps that they're working on, and the organisers are offering ten indie developers a free booth space to show off their app to potentially tens of thousands of attendees.

Developers simply need to go to the SVCC website and fill in the application form to be considered for the free booth space at the convention.

You can find out more about Silicon Valley Comic Con over on the official website.

Fighting the stigma of hypercasual games