New report from App Annie and IDC sheds some light 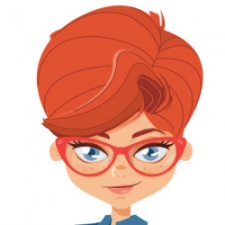 The headline news is that over 80% of spending on apps across both the App Store and Google Play came from mobile games, despite a decline in downloads of games on both stores.

Mobile gaming also continued to be the fastest growing market for games, although spending on home consoles was still five times greater than spending on mobile games.

The Asia-Pacific market continued to be the most dominant for spending on mobile games, growing 3.4% on 2014’s combined spend on both App Store and Google Play.

In terms of demographics, the report found that there is an even split of male and female gamers on mobile in the US.

Around 40% of these gamers were aged 25-44, although there was still a large contingent of gamers aged 45+.

You can view the full report here.

App Annie: Mobile spending accounts for more than 50% of all game revenue