Video: How to pass the Cultural Test for the Video Games Tax Relief 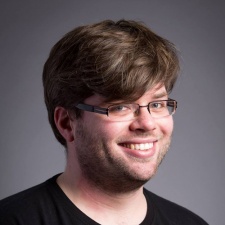 At Pocket Gamer Connects London 2016, Colm Seeley, Certification Analyst at the British Film Institute, gave a talk on how to qualify for the Video Game Tax Relief scheme's Cultural Test.

The Cultural Test is a measure to determine if the game fits in with British culture, or at least cannot be ascribed to another culture.

It takes the form of a 31-point test - with a pass mark of 16 - which looks into the cultural content, contribution, hubs, and practitioners of the game.

"If you have a company based in the UK, there's a good chance you'll pass the test," said Seeley, as there are points awarded for showing that you are making a positive impact on Britain's economy and providing jobs for British citizens.

4 videos on the state of the British games industry, Brexit and how UK devs are finding success