Clash Royale, Galaxy of Heroes and Alphabear in the running for first Google Play Awards 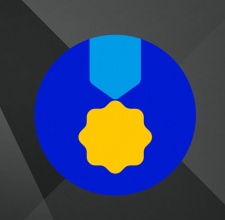 Building on ongoing discovery improvements on Google Play - such as the Indie Showcase - Google has announced the Google Play Awards.

Part of its annual Google I/O conference in San Francisco on 18-20 May - and highlighted in a dedicated collection on Google Play - it spans five nominees across 10 award categories, including Best Game.

Nominated in the category are:

The other 9 categories are:

The winners will be announced on stage on 19 May at 7pm PDT, also via the conference live stream.

How Google is integrating tools and automating app store discovery

App trials could be heading to Google Play