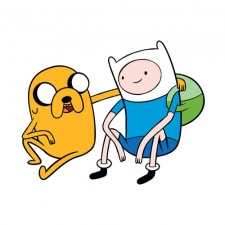 The game, originally launched in April 2015, will be given fresh appeal as Finn, Jake, and co. join the cast of heroes that can be summoned in-game.

Each will come with their own special abilities, as well as Adventure Time-themed scenarios.

It's not the first time Gamevil has partnered with IP holders, having also worked with the MLB Players' Association for MLB Perfect Inning.

Whether it's something the firm will continue to experiment with remains to be seen.