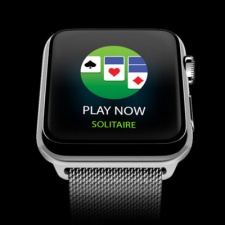 US social casino developer MobilityWare announced that its Solitaire game surpassed 200 million downloads on Google Play and App Store since its release on 2008.

And the game's worldwide success is now providing one of the levers for the company's expansion into new genres and platforms.

Examples include the recent releases of slots game Hot Streak Slots, and match-3 puzzler Sunny Shapes, as well as released for onto Apple Watch and Apple TV.

MobilityWare's portfolio include other card-based games like Blackjack and Spider Solitaire with a total of 300 million downloads across its mobile portfolio.