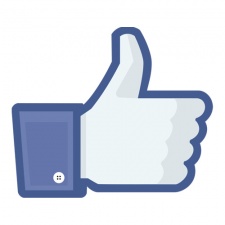 Blizzard is set to integrate Facebook Login into its online platform Battle.net later in June.

The move is a bid to expand the social experience within its already popular portfolio of titles.

Previously players could only login through their accounts on Battle.net.

Blizzard is also incorporating Facebook’s Live API into its games to let players livestream their gaming sessions directly to their Facebook timelines.

Friends will be able to subscribe to these broadcasts and receive notifications when new streams are available.

"Blizzard is going to allow any player of their games to leverage the power of the social network of Facebook in order to improve their sharing and social experiences," said Facebook global games partnerships director Leo Olebe.

"They’re also going to be incorporating Facebook Live as well, which will let people playing any Blizzard game go live directly to their Facebook timeline."