Up to 90% of App Store views 'don’t generate installs'

The importance of A/B testing 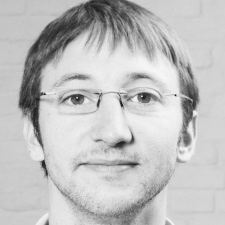 Speaking at the App Promotion Summit in London, Petit discussed the importance of A/B testing an app’s store page.

He explained that higher conversion will eventually mean paying less on cost per install (CPI). By testing and increasing conversion, he said developers and publishers can reduce their user acquisition budget.

To prove his point, Petit presented the following two app icons and asked the audience which one resulted in higher conversion rates:

“The lesson here is don’t trust your gut, test it,” said Petit.

“Your opinion is not your users’ opinion."