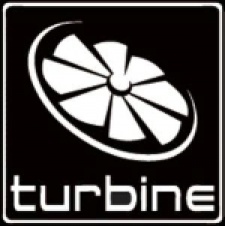 Boston-based developer Turbine has laid off a number of staff as it transitions into a purely free-to-play mobile games studio.

The company is best-known for its PC MMOs such as Lord of the Rings Online, but is making its debut in the world of mobile gaming with the currently soft-launched Batman: Arkham Underworld.

As a consequence of the shift, the studio has cut a number of jobs from its PC MMO teams.

The exact number of employees affeced by these layoffs is as yet unknown.

“Turbine is transitioning into a free-to-play, mobile development studio, and as a result we are eliminating some positions," reads a statement issued by Warner Bros. PR.

"The Lord of the Rings Online and Dungeons and Dragons online games will continue to operate as they do now."

"Re-focusing and reducing the studio size was a difficult decision for the company, and we are grateful to all of the Turbine staff for their considerable contributions.”