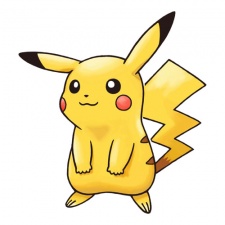 US consumer intelligence outfit Verto Analytics has been attempting to track the rise of Pokemon GO.

Thanks to its existing audience who have a monitoring app on their phones, it can get decent data on what they have been doing.

And for the past two weeks that means Pokemon GO.

One important note Verto only tracked adults 18+ using Android so it's worked up the data from that sample.

Nevertheless, in the 11 days from launch (up to Saturday 16 July),

Of course, a more significant number would be the peak daily revenue the game has generated.

That's something that will take longer to undercover and will depend on the game's mid and longterm retention.