Multiplayer implementation with less than 100 lines of code 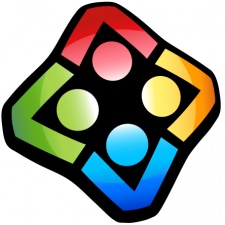 The new tool is available for free. It can be used in iOS, Android, and Windows Phone games and can be integrated with less than 100 lines of code.

As a proof of concept, V-Play itself has developed and published a four-player card game called ONU - based on the classic game UNO - on the App Store and Google Play.

After 100,000 downloads in three weeks with only word-of-mouth marketing, V-Play is attributing this to its multiplayer implementation.

The full source code for ONU is also being made available for free for developers to learn best practises for V-Play Multiplayer implementation.

You can find more details about V-Play Multiplayer here.