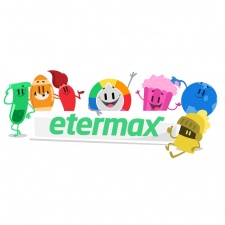 The developer also revealed that the game has achieved average downloads of 20,000 a day, with 125 million games created and two billion questions answered.

The game was launched 10 months ago, and has seen partnerships with some of the biggest TV shows, which host their own channels on the game.

"Trivia Crack Kingdoms gives users an opportunity to not only test their knowledge on specific subject matters, but to also create their own trivia channels about the topics that they hold dear," said Maximo Cavazzani, CEO of Etermax.

"With seven million downloads worldwide, we are thrilled by the overall response users have shown in such a short time."

Etermax is currently hiring for a number of positions. We recently spoke to the team about how to get a job with them.