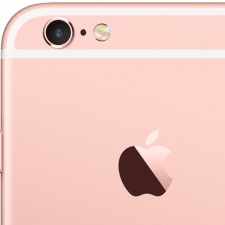 Apple will likely reveal the new iPhone 7 at its next event on 7 September.

According to The Verge, invites were sent out on 29 August that simply read "See you on the 7th", with no further information provided.

Apple is expected to officially unveil the a new iPhone at the event. It is rumoured to feature a dual camera system, but will remove the headphone port.

An updated Apple Watch is also expected to be announced at the event, which will reportedly feature a GPS and barometer, as well as a better battery life.

It's all just rumours for now, but we'll have a definitive answer at the event on 7 September.