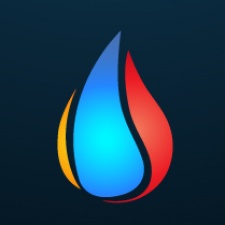 The funding round was led by Samsung Global Innovation Center, Scott McNealy and Bill Raduchel.

McNealy and Raduchel will serve as strategic advisors for the company. The latter has also been named Chairman of the Board.

PC games on the go

The company’s ‘desktop-as-a-service’ platform gives users get access to a ‘SkyComputer’ which will store their PC games in the cloud.

These games are then playable across numerous platforms, including Android smartphones and tablets. Users will likely need separate compatible controllers, however.

Games are run in the cloud and then streamed to the user, meaning a high spec system is not required. The minimum specs for Android devices are a 5mb/sec internet connection and Android 4.1 or higher.

Any Windows PC games are said to be compatible with the service, including those downloaded from stores such as Steam, Battle.net, Origin and Uplay.

It claims its platform has been used by half a million users to date. Subscriptions for LiquidSky currently cost up to $39.99 a month for 1TB of storage.