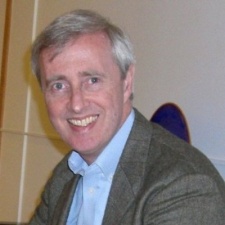 Google has brought on former Amazon exec David Foster as its new Vice President of Product Engineering in its hardware department.

It is expected that Foster will lead the hardware development for Google's new line of Pixel smartphones. He will report to former Motorola exec Rick Osterloh, SVP of Hardware at Google.

He was previously in charge of developing Amazon's Kindle and Kindle Fire lines, and was eventually put in charge of every hardware device at Amazon.

A wealth of experience

Foster has also held roles at Microsoft, Gibson Guitars, and Apple across his 29 years in the tech industry.

Google has yet to formally announce its Pixel phones, but this hiring is a clear message that it will be investing in the line for the future.

The company is expected to officially announce the new line of phones at its #madebygoogle event at 9am PT, which can be watched via livestream.