"We truly believe that HTML5 is the future" 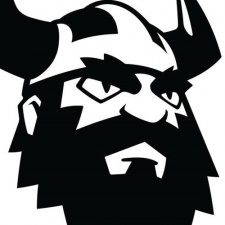 The Ontario-based studio also plans to raise a further $60 million as it looks to partner with developers, publishers, agencies and brands to develop HTML5 games for mobile.

The developer aims to spend the money on acquiring other companies and increasing its own production capabilities to bring its instant gaming engine to a broader audience.

"HTML5 is the future"

The current investment round was led by Royal Bank of Canada, in partnership with Export Development Canada, which provided $18 million in financing in 2016.

BDC Capital’s Growth and Transition division also contributed $3.75 million in an earlier funding round. This figure has since been repaid from the studio’s profits.

“We truly believe that HTML5 is the future, and the indications from the industry are definite signals that we are on the right track,” said Big Viking Games CEO Albert Lai.

“Four years ago, people thought we were making a mistake by investing millions of dollars into HTML5 technology, but we always felt this was inevitable and knew we had to be properly positioned when it finally happened.”

Big Viking Games was founded in 2011 and now employs 100 staff across two studios in Ontario, Canada based in Toronto and London. The developer has worked on games such as YoWorld, Fish World and Tiny Tappers.