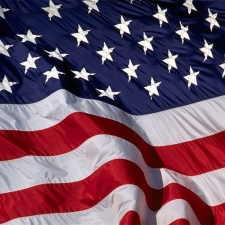 78% of US gamers play games on their smartphones while 59% play on tablets, according to a new study.

Paypal and SuperData Research partnered to conduct a survey on 1,000 US citizens to look at their gaming habits.

Interestingly, only 25% of all respondents claimed to play CCG's. This was the lowest number of players of a genre, next to MOBAs and MMOs.

In terms of paying mobile players, the study found that it took on average around 14 days for players to make their first IAP

However, it found that once they had made that first purchase, they were more likely to make repeat purchases.