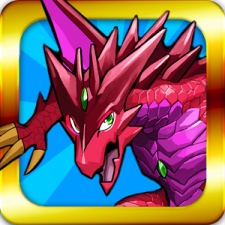 That game has been a hit in its native Japan, but has struggled to consistently replicate that same money-making success outside of the country.

It should be noted however that Puzzle & Dragons often jumps up and down the charts. On November 11th the game had risen to 22nd in the top grossing rankings on the App Store, before falling away again.

Sensor Tower data claims the English version of Puzzle & Dragons on the App Store made $300,000 in October.

“We are fully committed to continue providing our players around the world innovative gameplay through new partnerships and engaging content for many more years to come.”