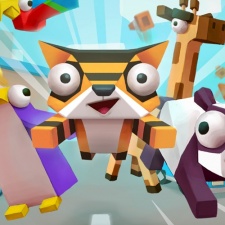 The studio has been founded by Michael Reichert, Mark Buchholz and Ole Schaper. All three have worked at InnoGames, as well as numerous other companies such as Bigpoint, Goodgame and Splitscreen Studios.

As reported by Venturebeat, the developer has already raised a seed round from VC firm Global Founders Capital.

It aims to use the money to bring in new staff to help develop and launch multiple games over the next few months.

Sviper’s first game will be Wild City Rush: Urban Jungle Adventure, set to be released on iOS and Android.

“With this financial backing, we will hire top talent and are in the best position to capitalise on the industry’s huge potential.”