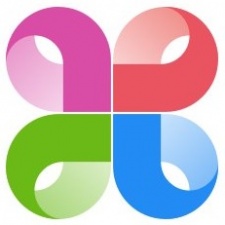 Mobile app intelligence provider Apptopia has raised $2.7 million in its second round of seed funding.

The latest investment round was led by Ashton Kutcher's and Guy Oseary's Sound Ventures. It brings the company’s total funding to date to $5 million.

Apptopia aims to use the investment to improve its suite of tools as it bids to make a more transparent app economy for publishers.

In the last year, the company has doubled its headcount from 18 to 42 across its offices in Boston and Kiev.