Beats Clash Royale to the former 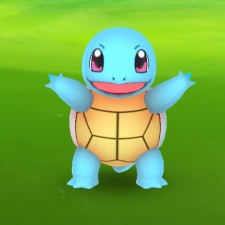 Pokemon GO has been awarded both Best Mobile/Handheld Game and Best Family Game at The Game Awards 2016.

One of a few

Pokemon GO and Clash Royale were the only mobile-only games to be nominated in the awards ceremony. That Dragon, Cancer, which came to mobile after its PC release, won the Games for Impact award.

It's little surprise that Pokemon GO won Best Mobile/Handheld Game, given its huge success. It was recently revealed to be the top trending game on the Google Play store in the UK for 2016.