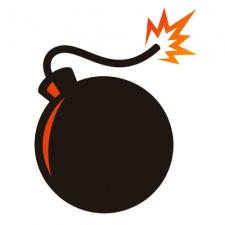 Marvel: Contest of Champions developer Kabam has confirmed that it will be looking to sell off its remaining studios once it closes its recent deal with Netmarble.

The developer revealed earlier this week that it is selling its Vancouver studio, among other departments across the business, to the South Korean publisher.

"Following the close of the transaction with Netmarble, we will explore selling the rest of the company, which includes studios in Los Angeles, Beijing and San Francisco," a representative from Kabam told GamesIndustry.biz.

The Los Angeles studio is currently developing a licensed IP based on the Avatar film franchise. The game is intended to be updated and kept active across the remainder of the franchise's releases.

While the terms of the Netmarble deal have not been disclosed, Kabam had reportedly received an offer of $800 million for the Vancouver studio alone in October 2016.