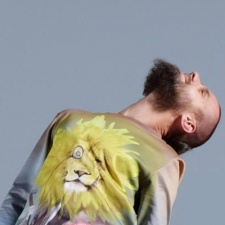 The 2D game development tool, used by King itself, is already available for game developers to pick up for free.

We’ve previously spoken to Pridiuk about the game engine, but now he plans to share more details during Europe’s biggest mobile games event for business professionals.

He’ll discuss case studies and how developers are using the engine, and just how and why King is helping those who use the tech to launch their games.

The talk is ideal for those looking to make 2D games on mobile and who might be interested in a fresh alternative to tech such as Unity, Cocos2d-x and Unreal Engine.

The session, currently titled Get to know Defold, takes place on January 17th, 2017.

For more information about Pocket Gamer Connects London 2017, which takes place on January 16th and 17th, and to register, head to the event website here.