Moves into new offices too 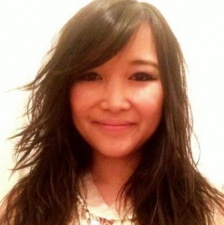 Gamevil Europe has expanded its offices and hired former Kabam exec Chinh Vu as its new Head of Marketing.

Vu will be focusing her efforts on long-running titles such as Summoners War and Dragon Blaze. She will also take the lead on upcoming titles ArcheAge Begins and War of Crow.

Vu was previously a Product Marketing Manager for Europe at Kabam. She has also held roles at Sega and Nintendo.

"I very much look forward to bringing the whole of my experience and expertise to bear."

The Berlin-based arm of the Korean publisher has had a strong 2016 and nearly doubled its headcount, therefore necessitating the move into new offices.

Gamevil recently launched its Angry Birds-esque RPG Knight Slinger, which you can find out all about in our Making Of interview with Producer Danny Park.