A panel of experts discuss the future 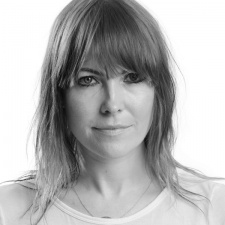 As part of Pocket Gamer Connects London 2017, Jo Twist, CEO of UKIE, led a panel of British experts in a discussion on what "Brexit" means for UK developers.

"The government should be encouraging more investment into the creative industry," said Bracey, pointing to the Video Games Tax Relief as a good start that needs to be built on.

Byron spoke about the "uncertainty" that the industry is currently in, saying that developers need to remember not to ignore potential talent just because they live outside of the UK.

In terms of funding, Chapman stated that getting UK funding is much easier than people may first think, and European funding options will still be available "for the foreseeable future" so developers should "get in there and get as much out of it as you can."

Regarding exporting its games out of the UK, Hade pointed out that its already difficult to get into markets like China, and if EU states were to follow a similar model following Brexit it would make the country less desirable to launch in.