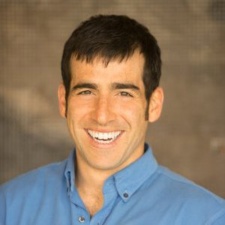 As part of Pocket Gamer Connects London 2017, Steel Media's Chris James led a panel of publishing experts in a discussion on the current state of mobile games publishing.

"Developers are currently pretty sceptical about mobile publishing, and rightly so," said Robinson, adding that it is proving harder to find developers who want to work with the bigger publishers.

Mohr said that Gamevil look for "good teams" – not necessarily "ones that wear a nice suit", but a team that look like they're going to deliver the end product.

On what makes a good team, Larson suggested that a developer "knowing what they want from a publisher" was key to indicating a good team, but also investigating their prior track record, even if they've failed.

"We prefer the people who have suffered," added Valadares, continuing that sometimes what may appear as "perfect" is never "real", and publishers instead want people who've had experience with failure as well as success so they have a better perspective.