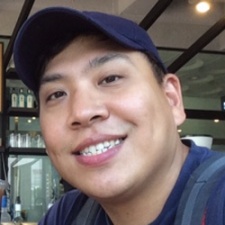 "There is no room for small developers," said Park, pointing to the fact that the majority of the top grossing games are from a handful of publishers, and Netmarble currently holds the top three grossing spots on the South Korea App Store.

Netmarble itself has generated $566 million in the first half of its FY16 alone, and is only the second-highest grossing publisher, with Nexon leading the way.

In terms of genre, 40% of the top 30 games on the App Store are RPGs, mainly because "people are used to playing and making RPGs."

"Do not have too much expectation" said Park on entering the market, and suggested developers only enter the market with strategy, action, and e-sports titles, as these are not currently over-saturated and have high potential for revenue.

Regarding publishing your game, Park recommended self-publishing if you feel capable of localising properly for the market, since publishers "won't wait for you" and will can your game if it isn't performing in a matter of weeks.