GameAnalytics on how to design good games for messenger apps 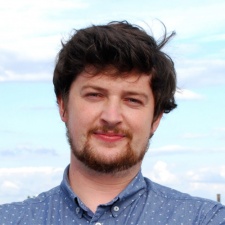 As part of Pocket Gamer Connects London 2017, Tom Kinniburgh, Head of Developer Relations at GameAnalytics, gave a talk on the future of messenger gaming and iMessage specifically.

He started by pointing out that the average time spent on messenger apps is 23 minutes and 23 seconds, more than games.

"For every download, you can have a k factor of two," suggested Kinniburgh, since the games are inherently social and at least two people are required to play any game available.

Based on data from GameAnalytics, he showed that sessions lengths last around 20 seconds each on average, but retention rates for messenger apps are almost twice as high as a "good" game.

"A really core design of app messengers is to make every choice have meaning," said Kinniburgh, pointing to games that take too long to play because some moves don't have any consequence.