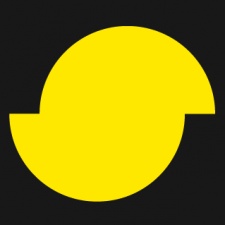 The tool is used by developers across platforms such as console, PC, mobile, augmented reality and virtual reality.

Simplygon said following the deal it would work on making its tool more accessible for studios to harness.

The cost of the acquisition was not disclosed.

The Swedish company was founded as Donya Labs in 2006 and is headed up by CEO Matt Connors, Co-Founder and CTO Ulrik Lindahl and Co-Founder Koshi Hamedi.