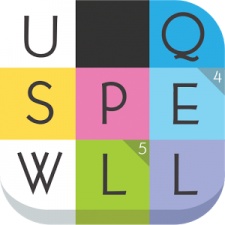 Announcing the partnership on Twitter, Gage said SpellTower will be getting a major update on February 9th with a dictionary from Merriam-Webster and new gameplay modes.

The title is also being localised for France and the Netherlands.

Merriam-Webster is a US book publisher best known for publishing dictionaries and thesauruses.

The deal with Gage is also for a brand new word game, though no further details about the title have been revealed.

As well as working on SpellTower, Gage has worked on a number of titles including Really Bad Chess, Sage Solitaire and Halcyon.