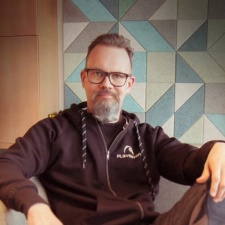 Sadeharju will be taking over all studio operations, including managing all the teams currently developing games. He will also be taking the lead on recruitment as the company looks to grow through the year.

He joins from EA Helsinki where he held the position of Senior Development Director. Sadeharju's credits during his seven-month stint include SimCity BuildIt.

Before EA, Sadeharju was Project Manager at The Walking Dead: No Man's Land developer Next Games. He oversaw development on both that title and Compass Point: West.

PlayRaven is still hiring for a number of roles working on a secret game based on a well-known IP.

While not a role that is currently open, you can find out more about how to become a Game Lead in our interview with PlayRaven's Paul Kurowski.