Harmonix partners with Hasbro for mobile and card game DropMix 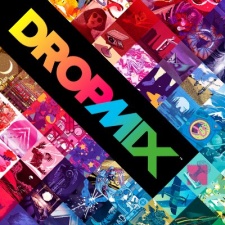 The game will combine Harmonix's penchant for fully-licensed rhythm-action titles along with a real-world peripheral produced by Hasbro. The peripheral will connect to an Android and iOS app to play the game.

DropMix has players using real-world cards to produce DJ mixes within the app. 300 cards have already been produced ahead of the game's release, which could be expanded upon in the future with further card packs.

The game is scheduled for released in September 2017. Harmonix will be advertising the game through Twitch streams, constant social media updates and hands-on demos in the build-up to launch.

Harmonix previously partnered with Tilting Point on a multi-game deal for mobile devices. It released Beat Sports on Apple TV and BeatNiks on mobile, the latter of which appears to be have been shuttered.