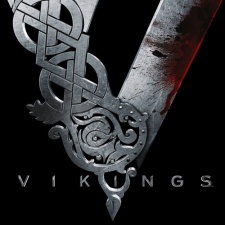 Nordic games publisher Hugo Games is partnering with MGM to develop a mobile game based on the hit TV show Vikings.

It’s been pitched as a player vs player strategy game featuring characters from the TV series. The title is slated for release on iOS and Android in 2018.

No other details about the game were provided.

Vikings is a historical drama distributed by MGM on the History Channel. The popular series is based on legendary viking leader Ragnar Lodbrok and follows his raids into England and his rise up the ranks.

As well as working with MGM on a Vikings mobile title, Hugo Games has also announced deals with football teams FC Porto and Dortmund to bring their player lineups to its upcoming Soccer League game to be released in Q3 2017.

Other football teams set to feature in the title include Arsenal, Barcelona and Real Madrid.