Rankings from May 8th to May 14th 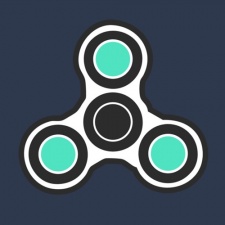 In it to spin it

For the week of May 8th to May 14th 2017, Tastypill’s Fidget Spin took top spot in terms of downloads on iPhone, but was beaten to first place on the iPad free download charts by BoomBit’s Build a Bridge!.

The top grossing charts remain largely the same, though Roblox jumped up seven places to 15th in the iPhone charts.