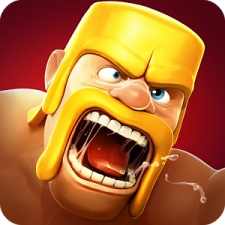 Supercell has released its biggest update ever for its evergreen strategy hit Clash of Clans.

The Builder Base update adds an entirely new world for players to build and battle on, complete with new units, buildings, gameplay modes and a night-time theme.

The new world makes base management easier, with troops training automatically, walls being placed in segments and the freedom to not be attacked while away. Troops are now also trained in groups.

Spells are no longer present, and have been replaced with Unit Abilities that can be used at the start of a battle. A new hero can also be unlocked when players reach Builder Hall level 5.

Head-to-head battles have also been introduced to the game, allowing players to have direct 1-v-1 attacking competitions, much like the Clan Wars. These battles will not affect resources when defending.

Clash of Clans may have dropped off the radar for some, but it continues to be one of the top-performing games on mobile. It generated the fifth-highest revenues of mobile games worldwide in March 2017.