Deal could cost a further €13 million in earn outs 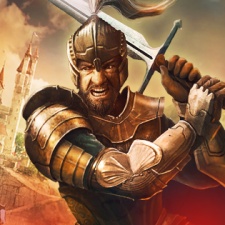 The money will be paid with €4.05 million in cash with the remaining €3.45 million in newly issued shares in Stillfront.

The deal could cost a further €13 million ($14.5 million) in earn outs if certain targets are met.

eRepublik has was formed in 2007 by Alexis Bonte and George Lemnaru. The company currently houses 34 staff in offices across Dublin, Ireland and Bucharest, Romania.

The existing management team is expected to continue leading the company going forward.

Agnitio Capital acted as financial advisor to eRepublik Labs in the transaction.

eRepublik Labs on its plans to innovate mobile MMOs after $8.4 million acquisition