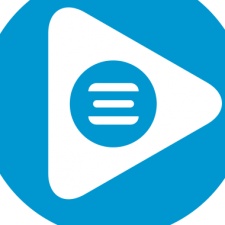 The new funding round brings the developer's total seed fund to $2.5 million. It had previously raised $1.3 million from South Korea's K Cube Ventures in October 2016.

Funds will be used to continue work on a currently unannounced VR project. Playsnak has so far released just one game, a mobile puzzle title called Puzzle Caffe, launched in 2015.

"Investment from a well-established partner like Gumi offers further affirmation that our vision for innovative VR content is on the right track," said Playsnak CEO, Paha Schulz.

"This funding will bolster our position and expand our capabilities as we build towards the announcement of our first VR game IP in the next weeks.

"We're grateful to all our investors for their faith in us, and we look forward to giving players a first look at what we've been working on very soon."

Gumi has been investing heavily in VR recently with its VR Strategic Initiative, which partnered with EUVR in January 2017 to help European developers access funding. It has also partnered with Nordisk Film to start a €100,000 VR incubation program.