Rankings from May 22nd to May 28th 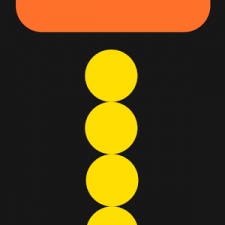 No surprises for the most downloaded iPhone game for the week from May 22nd to 28th - once again it was a fidget spinner-based game, with Ketchapp retaining its top spot with the aptly renamed Fidget Spinner.

But a number of non-fidget spinner challengers to the throne emerged for the week as other titles have fallen away, including Voodoo's Balls VS Blocks in second, Fanatee's Stop - Fun Categories Word Game in third and The Pokemon Company's Pokemon: Magikarp Jump splashing into sixth.