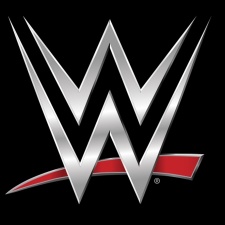 Glu Mobile has signed a multi-year partnership with WWE to develop a game using the WWE license.

The game is already in development from the same internal studio which developed Glu's popular sports series, Tap Sports Baseball. It is being designed with simple, one-touch gameplay and a deep meta-game, and is set for a 2018 release.

Glu will gain access to all the WWE Superstars, logos, and marks. This includes both current wrestlers such as John Cena and Roman Reigns alongside previous Superstars such as The Rock.

Let's get ready to rumble

"We can’t wait to translate the emotional connection WWE has with its audience into a mobile game that fans are going to love."

Glu most recently revealed that its celebrity tie-in game Gordon Ramsay Dash had earned over $23 million in bookings in its first 10 months of release. It has since been renamed Restaurant Dash with Gordon Ramsay.

WWE has been licensing its Superstars to several mobile developers of late. Its most recent deal was with Sega to release currently soft-launched idle game WWE Tap Mania.