SuperData Research breaks out its worldwide report yet again 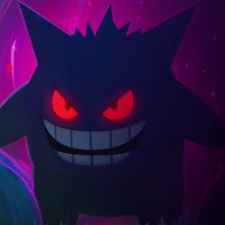 Pokemon GO has dropped out of the worldwide top 10 grossing charts for the first time since it launched.

This is based on SuperData Research's monthly Worldwide Digital Games Market report, which has studied the top grossing games of May 2017.

Niantic's location-based game had been a mainstay in the top 10 ranks since it launched in July 2016. However, King's Candy Crush Saga has apparently had some success in May and jumped into the charts in seventh place.

There are relatively few changes between this month and previous months. Fate/Grand Order has climbed to sixth place, pushing Fantasy Westward Journey and Honour of Kings to the bottom of the pile, while Lineage 2 Revolution has climbed just one spot.

You can view the full report over on SuperData's website.

Pokemon GO was the top grossing game worldwide in July 2016