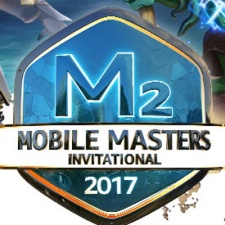 The event, which brought together competitive players of Summoners War at the Prudential Center in New Jersey, racked up 35,000 concurrent views before claiming a further 19,000 views when rebroadcast.

The spoils of war

The event was a major one for the burgeoning mobile eSports scene, backed strongly by Amazon and offering a prize pool of $65,000.

It was particularly significant for Com2uS, for whom the event was the first step in its plans to establish Summoners War as a mobile eSport.