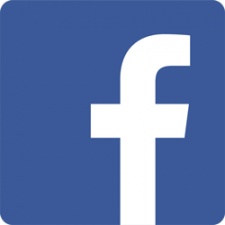 Unlike other ad formats, rewarded video is initiated completely by the player, who opts in to watch a short advert - ordinarily a trailer for another mobile game - in return for in-game rewards.

It's a format that's now an important part of the modern game monetisation arsenal, with Unity research showing that 78% of those asked are willing to engage with rewarded video.

"We have leveraged these aspects to access quality demand with higher CPMs when monetising through rewarded video."

“Audience Network is one of our key partners for rewarded video," added Playrix's Head of Ad Monetization Michael Panov.

"This partnership has delivered high quality targeting and demand, ultimately improving our average CPMs in priority countries by up to 80%.”

Facebook has also announced added support for Unity and Cocos2DX to make the rendering of rewarded video ads smoother.