The iconic smartphone was launched a decade ago 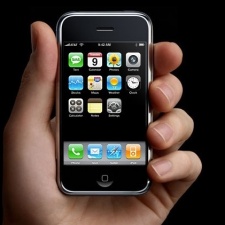 It has been 10 years since the original iPhone launched on June 29th 2007.

The first entry into the smartphone market by Apple, it turned heads with its sleek design and proprietary iOS operating system.

However, it wasn't until a year later, with the launch of the App Store, that the iPhone really showed the potential to disrupt the games market.

Now, Newzoo research shows that 25% of all smartphones currently in use globally are iPhones, with around 728 million currently being used.

At the time of writing, our App Store Metrics show that there are 3.1 million active apps available to download on the iOS App Store - more than 780,000 of which are games.

The iPhone, and later the App Store, played a huge role in creating the mobile games market we know today, which is expected to generate $46 billion in 2017 - that figure growing to $64.9 billion in 2020.