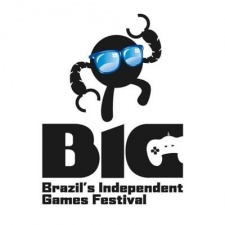 The event featured an expo floor showcasing 91 games from developers in Brazil and across the world. It was free to attend for the public.

Over 3,200 industry professionals took part in the event’s business forums, keynotes, roundtables and other sessions.

You can read the full list of winners here.