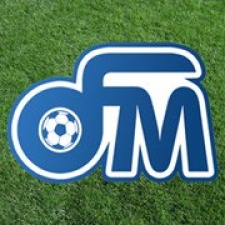 OnlineFussball Manager was founded in 2006 by Maik Dokter, who will continue to own the remaining 49% of the newly OFM Studios.

Stillfront has also pushed further into the sports management genre by signing a co-publishing deal with Digamore Entertainment for its new mobile game Football Empire, set to launch by the end of 2017.

The Swedish firm has the option to acquire 51% of all outstanding shares in Digamore, as well as its subsidiary Football Empire Studios, for €3 million ($3.45 million).

“Our determined and long-term efforts to create a diversified portfolio of studios and games, has paid off through solid financial performance,” said Stillfront CEO Jörgen Larsson.

Stillfront has struck a number of deals since the turn of the year, including its $8.4 million purchase of eRepublik Labs and acquisition of MENA publisher Babil Games in a deal that could rise up to $17 million.