No other information revealed 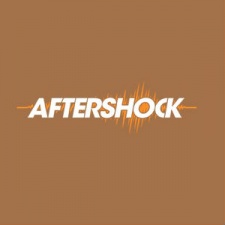 Kabam off-shoot Aftershock has partnered with Marvel Entertainment to work on a new mobile game using the Marvel license.

Exact details about the game are non-existent at this point, but it does promise to use a range of heroes and villains from the Marvel universe. It is also promising a "unique gameplay experience".

The new game is the first to be announced since Aftershock was acquired by FoxNext in June 2017. The studio is said to also be working on a number of other projects.

Swing me a web

"Aftershock is creating something special and we are thrilled to finally announce this news," said Jay Ong, Senior Vice President of Games and Innovation for Marvel Entertainment.

"It's shaping up to be one of our biggest and boldest projects in our mobile portfolio, and we know it will exceed our fans' expectations."

Aftershock was established in February 2017 from the remnants of Kabam after it was acquired by Netmarble. The studio is currently working on an MMO based on the Avatar license, an IP it has been developing since it was part of Kabam.