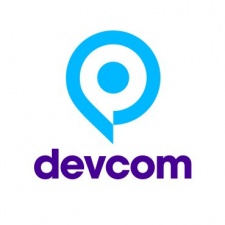 The inaugural Devcom that took place prior to and during Gamescom 2017 attracted more than 3,000 visitors.

The conference was a brand new event for 2017 that replaced GDC Europe, which was cancelled by event organiser UBM last year.

Devcom ran from from August 20th to 24th and took place in the Koelnmesse, the same venue as Gamescom.

It hosted 140 sessions with over 200 speakers, as well as 350 journalists from around the world.

PocketGamer.biz was at the event of course, and you can view all our coverage of the talks right here.

Organisers Aruba Events, Koelnmesse and BIU have announced the event will return in 2018 from August 19th to August 23rd.