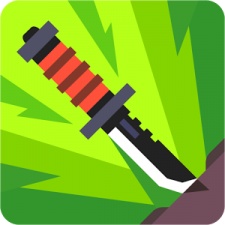 For the week of August 14th to August 20th 2017, the number one spot in the UK App Store download charts was taken by Crazy Labs' number puzzler 2 For 2, which moved up from second.

Second place was taken up by Oleg Beresnev's Flippy Knife, while Ketchapp yet again released a new app into the top with Helix.